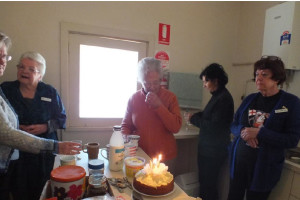 Invitation to all Australasian Branches of Richard the Third Society